Berlin is one of the most iconic cities in Europe. Established during the 12th century, the capital city of Germany has a long and turbulent history, but is now a world city that blends creativity, technology and culture. Reunified in 1990, the city proudly keeps its historic heritage, offering a great range of captivating sights to visit.

From Alexanderplatz, an architectural witness of the German Democratic Republic period to the Reichstag Building, a heritage edifice of the 19th-century German Empire, Berlin takes you for a great stroll into history. In constant evolution, Berlin is one of the trendiest holiday destinations in Europe.

Berlin is a world city of culture, politics, media and science. Its economy is based on high-tech firms and the service sector, encompassing a diverse range of creative industries, research facilities, media corporations and convention venues. Berlin serves as a continental hub for air and rail traffic and has a highly complex public transportation network. The metropolis is a popular tourist destination. Significant industries also include IT, pharmaceuticals, biomedical engineering, clean tech, biotechnology, construction and electronics.

Berlin is home to world-renowned universities, orchestras, museums, and entertainment venues, and is host to many sporting events. Its Zoological Garden is the most visited zoo in Europe and one of the most popular worldwide. With the world's oldest large-scale movie studio complex, Berlin is an increasingly popular location for international film productions. The city is well known for its festivals, diverse architecture, nightlife, contemporary arts and a very high quality of living. 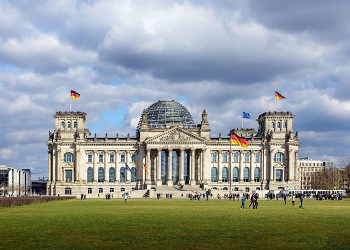 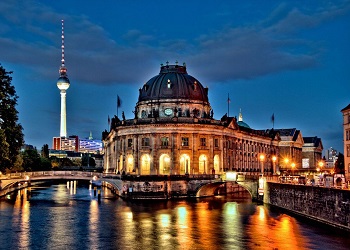 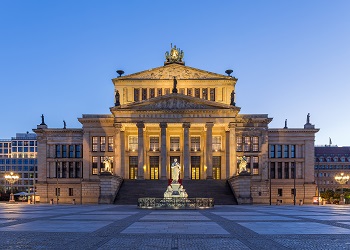 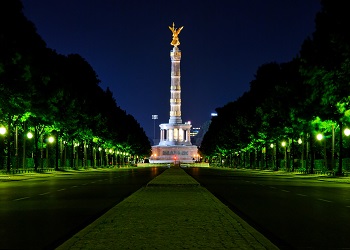